What to Bring to the ACT Exam? (9 Things You'll Need)

With college just around the corner, it's about that time to gather your materials and head off to take the SAT/ACT test. But be careful. Showing up without some essential items will give you a headache or, worse, be barred from that day's ACT test.

Check below to make sure that you know what to bring to ACT test day and follow the Official ACT Inc guidelines. 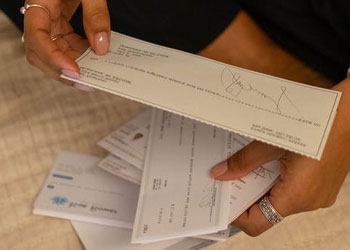 Your admission ticket is one of the most critical items you need to bring on ACT test day. This ticket lets the administrator know you have reserved one of the testing room seats that day.

We recommend printing the ticket at least two days before and putting it in a designated area that is easy to pick up on test day. This way, you aren't rushing around the night before getting everything in order.

If you have lost it, simply print another copy of your ticket. Not having the admission ticket could result in you not sitting in the testing room for the ACT test or having your test scores delayed. 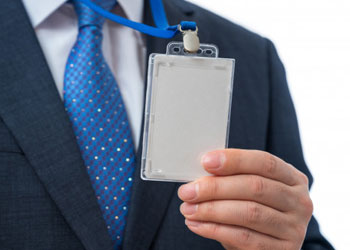 You will need a valid photo ID to be admitted to the ACT test. You will be turned away if you don't have identification that meets testing requirements. The specific ACT requirements are:

If you need an official ID for some reason, the ACT has a form that will count when filled out by a school official or a notary public. The form is known as the ACT Student Identification Form.

You can get that for free at the ACT website. Bring that with you to the testing center on the ACT test day.

3. A Pencil and Eraser 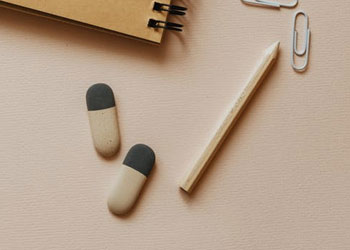 Go ahead and sharpen the pencil at home the night before the test and place it with your photo ID and admission ticket. You can bring a stand-alone eraser, which some students find more helpful. Mechanical pencils are not allowed, so leave those at home on test day. 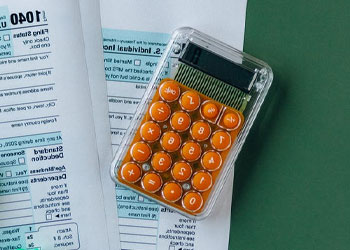 You will want to bring a calculator when taking the ACT mathematics portion of the test. This is not a requirement but would be beneficial with completing the test on time. With math concepts ranging from addition to pre-calculus, you'll find a calculator handy. An approved calculator can be a 4-function, scientific, or graphing calculator.

Other Things You Need to Bring

While calculators, admission tickets, and IDs are important, they aren't the only thing you'll want on the ACT test day. Here are a couple more items to consider packing the night before.

Bring a watch to help with pacing. Make sure the watch doesn't have an alarm, and that includes all smartwatches or fitness bands. You'll be asked to place the watch on the desk, face up. Some proctors might ask you to show them that there is no alarm on the device.

If an alarm goes off during the test, you'll be removed, and the test won't be scored. The ACT test proctor does announce when there are only five minutes remaining in the section, which might be all you need for pacing.

You will be given a 10-15 minute break during ACT testing, so think about eating a healthy snack and drinking water during that time. Pack a snack that includes nuts, fruits, or a granola bar. These foods will keep you full and give you the energy to keep on working [1].

Eating is forbidden inside of the room, so make sure to eat a big breakfast. You don't want to get caught with a growling stomach and a distracted brain in the middle of the ACT reading portion.

The ACT test center temperatures are known to fluctuate, with some being warmer or cooler than others. By bringing a jacket, you'll be prepared and comfortable no matter what the room feels like. Remember, you'll be sitting for a few hours, and what might be comfortable for the first few minutes can become distracting later on. Even the simple act of shivering can cause you to lose focus.

Extra Pencils and a Pencil Sharpener

You'll find that filling in a ton of circles and writing an essay will cause your pencil to lose its sharp tip pretty quickly. You can switch pencils quickly without wasting any time during the ACT by bringing a few different pencils.

It's crucial to make legible and accurate marks on the answer sheet, so they can later be scored accurately. Even get a couple of stand-alone erasers to help with entirely erasing any imperfections created by mistake.

Bringing extra calculator batteries will bring you some comfort during the math portion of the ACT, which might be a daunting section for some test takers. While the probability of your calculator losing power in the middle of the math section is low, it can still happen. You'll want to use a calculator for the math portion. Help eliminate some testing stress and bring batteries.

"An investment in knowledge pays the best interest."

Things Not to Bring to the ACT Day

Don't get caught with a cell phone or any of these items, as you might lose your chance to get your ACT test scored or barred from the testing center.

No outside resources are allowed into the testing room due to cheating risks. The ACT testing sites are strict about this rule and will dismiss you from the test if you find any notes or other aids on you. While extra fun reading material (i.e., books) is not prohibited, it's not a good idea to bring that either.

The scantrons used for the ACT only read Number 2 pencils, so using ink pens, mechanical pencils, or correction fluid tape will cause the grading machine to read your test as invalid. Pens, colored pencils, and highlighters won't be of any use to you.

Leave all cell phones, laptops, or smartwatches at home, in your car, or with a parent. Being caught with an electronic device while taking the ACT is a ground for dismissal from the test. Think ahead about what you want to do with your devices, like cell phones, before the ACT test.

Tobacco in all forms should be left at home on this day. That includes vapes.

Having all your supplies is the first step to getting a great score on test day. But here are a couple of tips to making sure that your ACT test day goes off without a hitch.

The day of your SAT/ACT can already be stressful without the last-minute rush to grab everything you need to bring. Save yourself from needless anxiety and prep your ACT bag at least two days in advance.

That bag might be a Ziploc or a pencil pouch. Place it by the door the night before the test, so you won't be in any rush in the morning. You've done all the test prep; now it is time to take the test.

Jordan is a teacher who is in love with English literature and quality content. He uses his teaching experience to help both his own students and others around the world to improve their knowledge and self-confidence.