How is the GRE Graded
A Complete Guide to GRE Scoring

The GRE is scored based on more things than just the number of questions you answered correctly. In fact, the ETS has a special scoring system that no one else uses.

It’s crucial you understand how it works before taking the GRE. I cracked the code for you after dozens of hours of research.

How Is the GRE Scored In General? 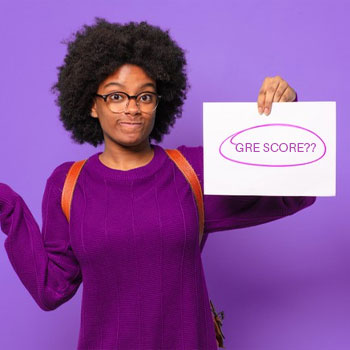 The GRE is scored differently than most standardized tests, including the GMAT.

This is because it’s a section-adaptive test. This means your first Verbal Reasoning and Quantitative Reasoning sections will be like test sections that test your abilities.

The following sections will then be adapted according to your performance.

Think of it this way: if you do well on the first sections, you’ll get tougher questions on the next sections. Vice versa applies too.

Because of this, your final score isn’t the same as the points you get. Your raw scores have to be converted to scaled scores.

Besides that, all questions count equally toward your score. There are no more or less important questions.

Your raw score is the number of points you earn on the GRE. It’s the same as the number of questions you answered correctly because each question counts equally toward your score.

Example: If you get 27 questions right on the Quantitative Reasoning section, your raw Quant score will be 27.

The GRE is scored first on a raw score scale. A raw score can be anywhere between 0 and 40 because the GRE sections have up to 40 questions.

Then, the GRE is scored on a scaled score scale that ranges between 130 and 170.

The ETS can’t just convert one score into the other. They have to use equating, a process that considers the differences in the questions that different GRE test-takers get.

Test-takers get three separate scores - one for Verbal Reasoning, one for Quantitative Reasoning, and one for Analytical Writing.

Though we can talk about the overall GRE score -- which is calculated by adding Verbal and Quant scores -- the ETS doesn’t report it. You and schools only receive three separate scores.

Read More: How Many Sections Are There On the GRE?

The GRE scoring system for these two sections changed over the years. In 2011, the old 200-800 score scale was replaced with the current 130-170 score scale.

First, you get raw Verbal Reasoning and Quantitative Reasoning scores based on how many questions you answered correctly.

The raw scores are then converted to scaled scores. This is how the ETS counteracts two things:

Then it wouldn’t be fair to treat the two tests the same.

First, the ETS has some equating to do. They have to figure out how one test compares to the other and adjust the final scores. 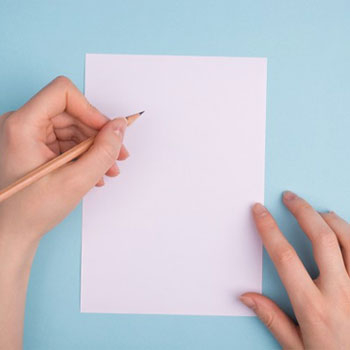 The scoring is done either by two human raters, or one human rater and a computer program called e-rater.

In most cases, you’ll first get one human score and one computer-produced score.

This is because the essay is the trickiest part of the GRE when it comes to scoring.

Sure, raters get guidelines that tell them what to score (e.g. how well a test-taker answered the questions). But it’s still difficult to objectively tell if one essay is better than the other.

The ETS tries to achieve this by having your essay scored two times.

Keep in mind that you’ll get two tasks on the Analytical Writing section, and each gets its score. The two scores are then averaged and rounded, leaving you with your final score.

While many different GRE Subject Tests you can take, they all follow the same scoring pattern.

You only get one GRE score - your total score. This score is reported on a 200-990 scale in 10-point increments when converted from raw to a scaled score.

Besides a total score, some Subject Tests also have subscores.

This is the case with the Biology and Psychology Tests. Your subscores will be reported on a 20-99 scale, in 1-point increments.

What Are the GRE Score Percentiles?

Think of the GRE score percentiles as student rankings. The GRE percentiles basically tell you (and schools) how you compare to other students.

You’ll get a percentile rank based on your GRE score. The higher your score percentiles, the better you did on the GRE compared to other test-takers.

If you’re in the 50th percentile, this means you’re right in the middle. Your score was among the average scores most students got.

If you’re in the 90th percentile, you’re among the top 10% of students. In other words, your test scores were better than 90% of test-takers.

Your score report will contain the following information [1]:

Let me guess… you’re wondering if schools will be able to see all the GRE scores you got on previous tests.

Worry not. Although you’ll be able to see your record of past scores, your chosen grad school won’t.

Schools get a different score report that only contains your contact information, intended graduate major, and GRE scores and percentile ranks.

They’ll be able to see your final score for each measure. That’s where the GRE is really different from the GMAT.

The GMAT test-makers thought it was enough to report a total score, without separate scores for different measures.

The ETS, however, thought it’s better if a school knows how much you scored on each measure.

What Is a Good Score for the GRE? 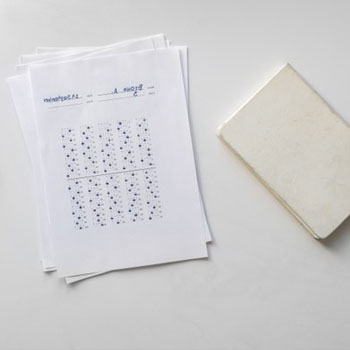 With that said, what a good GRE score is really depends on the school you want to attend.

For example, your school might put a lot of emphasis on Verbal Reasoning, but not so much on the Analytical Writing measure.

Then your Verbal Reasoning section score matters a lot more.

Also, your school might be more competitive and they won’t be happy with average section scores.

Here’s what good scores look like for each measure:

You can learn more about what are good GRE scores in this article.

What Can You Do If You Get a Low Score?

I always advise students who are unhappy with their current scores to retake the GRE and give it another go.

But this isn’t an easy decision. Retaking the GRE means you’ll have to pay the full fee again, wait until the ETS rolls out new test dates, and spend more time on test prep.

Besides retaking the GRE, you can also try submitting your current scores to grad and business schools and wait to see what happens. Who knows, maybe you’ll get accepted after all.

However, if you decide that retaking the GRE is your best shot, here’s what you need to do:

Now you have my best tips for a good, general GRE prep. Let’s now see how you can improve each GRE score: verbal, quant, and writing score.

How to Increase Your Verbal Reasoning Score

You’ll get 20 questions on both sections of the Verbal measure.

Here’s what the Verbal measure evaluates, according to the ETS [2]:

To get a high final score, you need to know how to demonstrate these skills on three types of questions:

In the first question type, you’ll have to show that you understood the text.

In the last two types of questions, you’ll have to find synonyms that fit the context.

All questions count toward your final score equally. This means you should focus on the ones you have the most problems with during your prep.

How to Increase Your Quantitative Reasoning Score 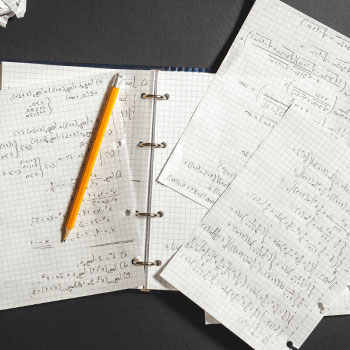 Just like in the case of GMAT, the Quant section is one of the hardest sections of the GRE.

It's infamous for its tricky wording of the questions. That’s why my first advice is to read each question you get very carefully.

In fact, go through all the questions you answered again, just to make sure you gave the right answer.

The Quant section will test your knowledge in four content areas:

All questions will be multiple choice, except for data entry where you’ll have to enter the correct answer yourself.

My tip here is to go through all these four content areas during your prep. Also, don’t forget to practice using the GRE calculator -- the only one you’ll be allowed to use during the test.

How to Increase Your Analytical Writing Score 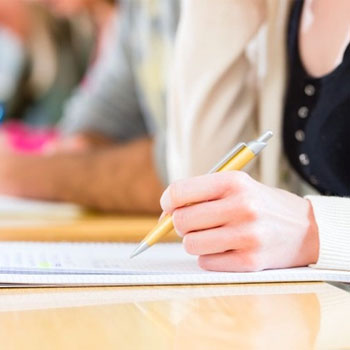 The most hated part of the GRE for most students.

I know just how tricky the Analytical Writing section may seem.

You probably didn’t write a lot of essays during your high school, so you might feel lost as to what to do on the GRE.

Let me walk you through it.

How is the GRE Scored: The Takeaway

We started with one question in mind: How is the GRE scored?

You learned that it’s scored differently than most standardized tests, including the GMAT.

This is because of two reasons.

One, the GRE is section-adaptive. Two, the difficulty level may vary between tests offered on different dates.

That’s why it has a special scoring system that isn’t based solely on the number of questions you answered correctly. It’s also based on the difficulty of those questions.

If you want to know more about the GRE scoring, see how GRE scores can be converted to the GMAT scores.

William is an electrical engineer whose great passion is helping promising students achieve their goals and dreams. He enjoys sharing his knowledge and expertise with aspiring learners from all over the world.